In the major leagues

A range of vintage

A reputation for excellence

•That’s this excellence reputation  that brought Castarède to be selected as the official supplier for the G8 summit in 2003 in Evian - France.

• To celebrate our 180th anniversary, we created a special cuvee , a magnum of 18 years old, presented during the evening at the Fouquet's .

• The Armagnacs Castarède are served in the most well known restaurants all around the world. The Armagnac Castarède was served at the Gavroche in London during the most expansive diner of the world, among antologies bottles.

• Its blend Hors d’Age (XO) 20 years has been served in all Air France business class during ten years.

•The Armagnacs Castarède are distributed in all Airport Duty Free shops of  France.

• Respecting the tradition of our forefathers, the Castarède family represents the Armagnac at numerous Musketeers Chapters all over the world. 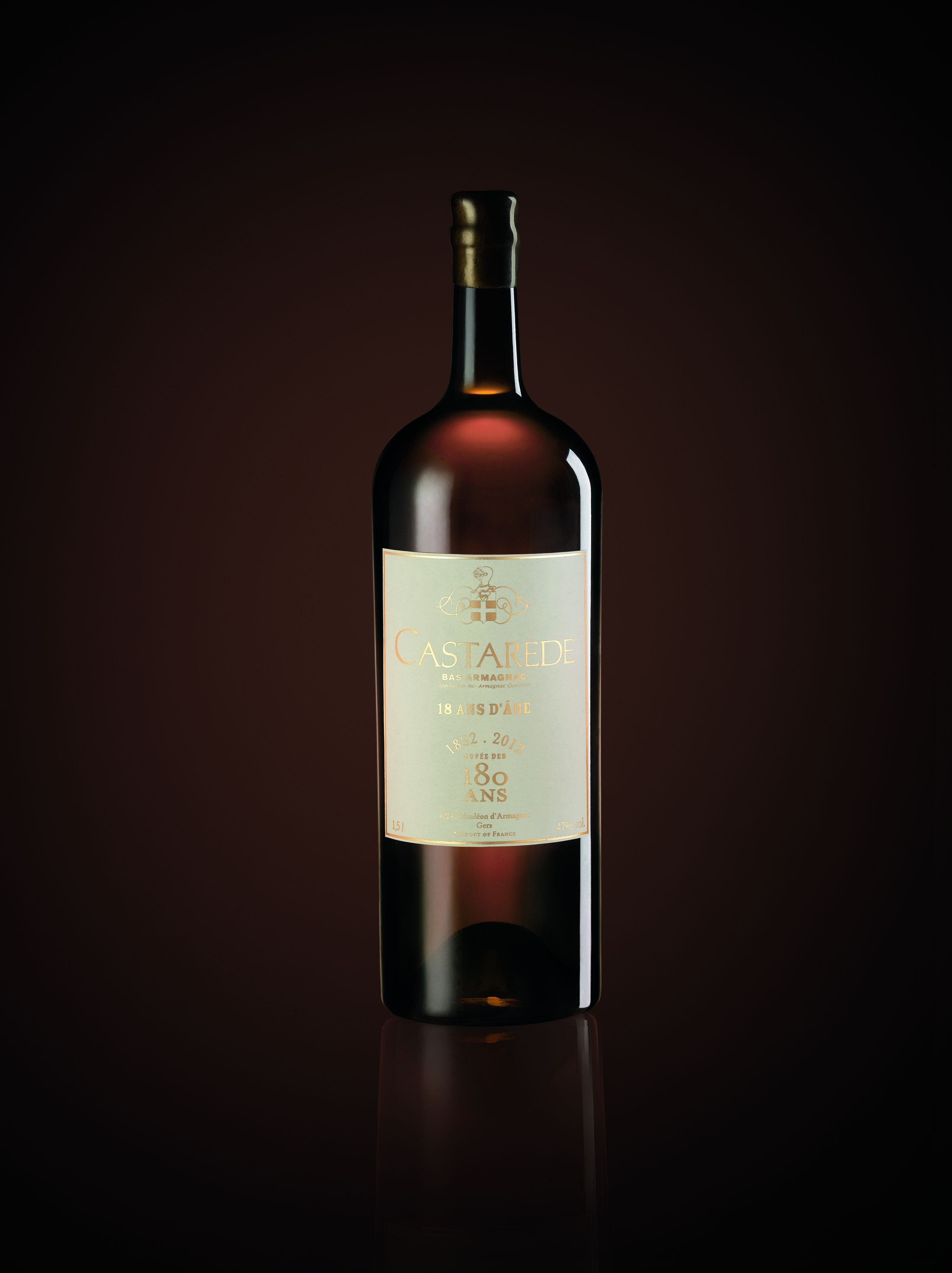 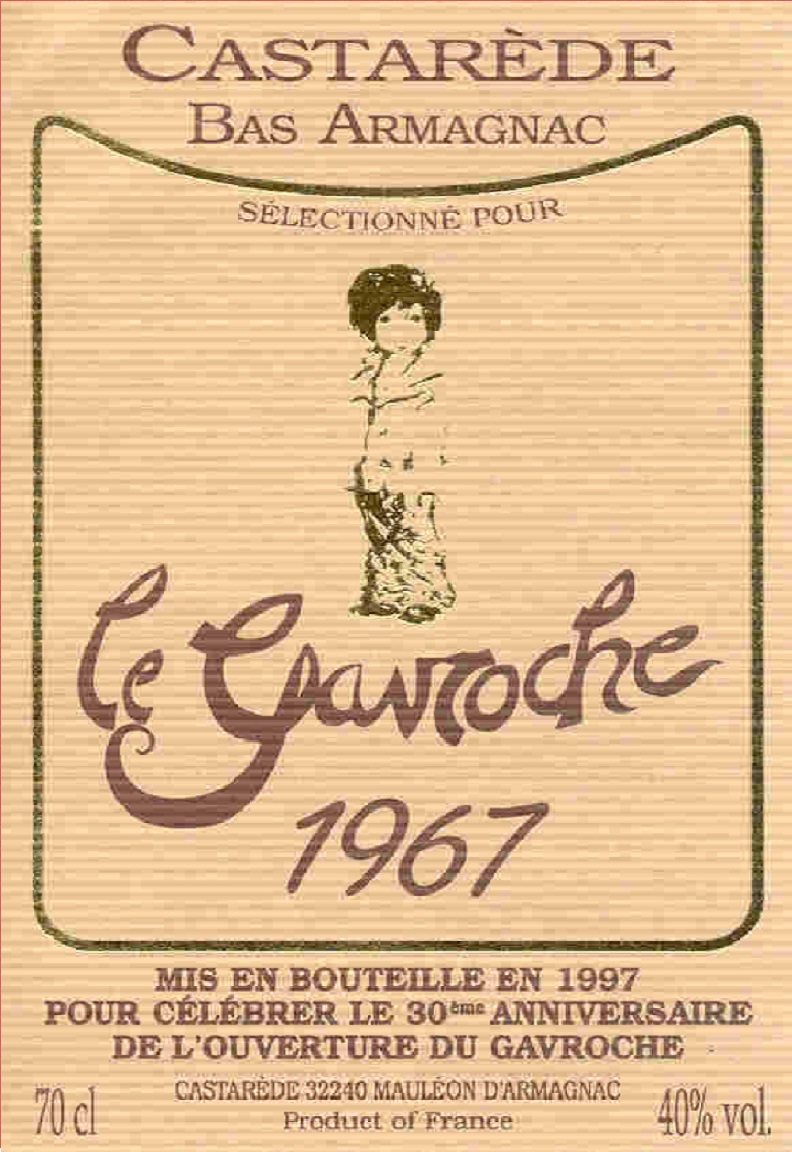 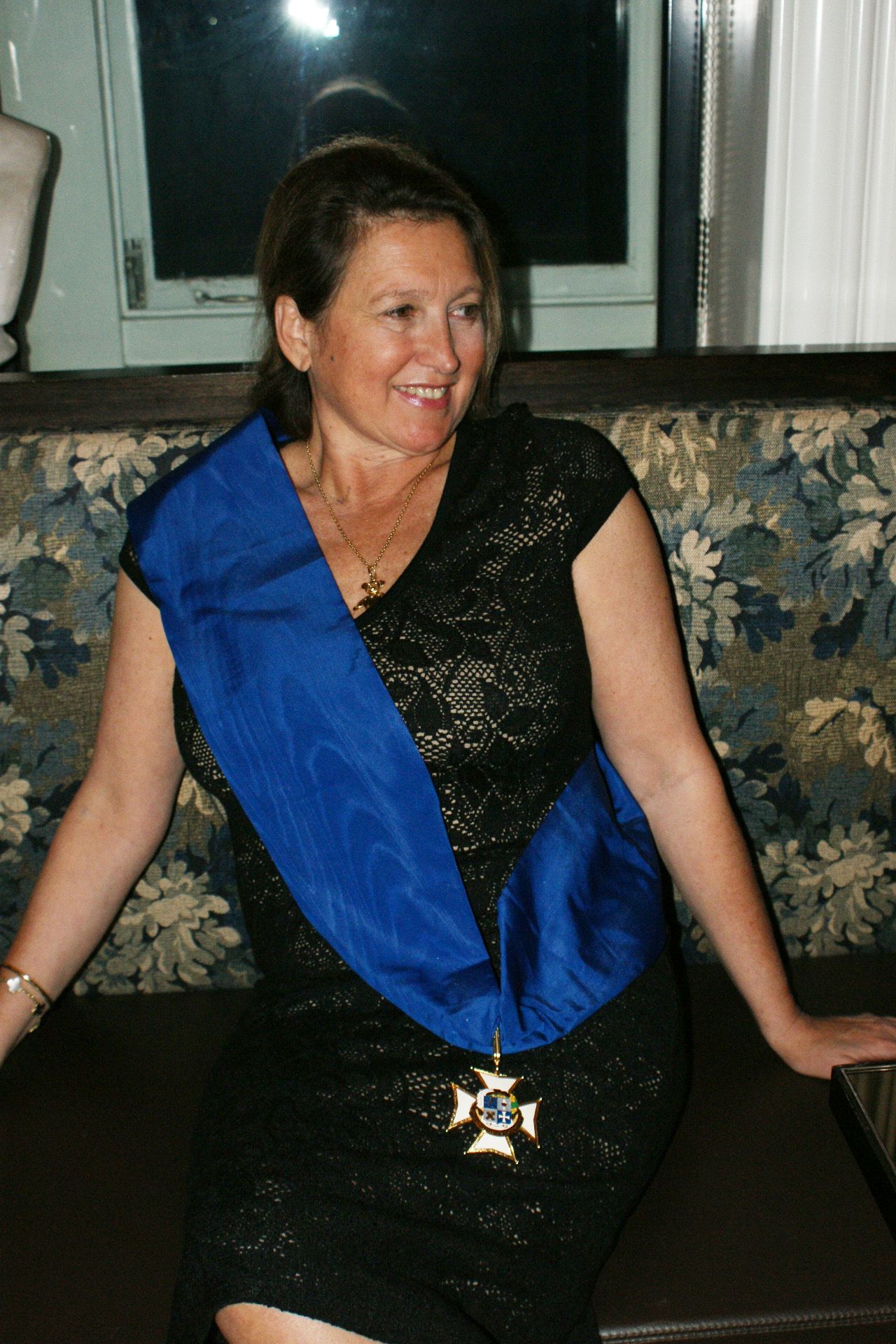 • Many famous chefs created recipes with our Armagnac :