> > An historic and a family heritage

History of the Castarède family ,
the oldest house of Armagnac

Just a few years before France gets equipped with a railway and modern communication network, the Castarède House is created.

Nonetheless, in order to sell this famous Eau-de-vie, practical facilities had to be created : Pont de Bordes is the place where the first trading House of Armagnac settled with its cellars alongside an old roman road and on a tributary of the Garonne river, the Baïse.

Baron Haussmann, Deputy of Nérac between 1832 and 1839, supported the family in order to get her involved in the business. Thanks to him, the family has now been trading since 1832 with casks brought by carts from the Bas Armagnac region.

For almost 50 years, Pont de Bordes and then Condom have been important centers in the Armagnac trading.

Initially, our trading House was bearing the name of Jules Nismes Delclou & Cie.

Ennobled by King Louis XVIII in 1818, the Castarède family gave the company its name and its coat of arms.

In 1832, our company was included in the register as the first declared trading House.

172 years later, the Castarède family reached out to the Baron Haussmann spirit in settling in the heart of Paris (8th District), indeed Florence Castarède opened a showroom there in 2006, a place dedicated to culture where artists, writers and Armagnac’s connoisseurs can share a glass of Armagnac in a friendly atmosphere.

Discover our show-room in Paris

The generations succeed one another…

In 1932, Raymond Castarède took over the family company.

This family business which had a great activity in the beginning, has not known the development that it should have had for some reasons, in particular for geographical reasons. In the family we are more collectors than merchants. Very active in the local institutions ( Company of Musketeers, BNIA, federation of Armagnac…) Raymond Castarède has repeteadly promoted this Eau-de-vie from Gascony.

His wife, then his son, Jean Castarède, have continued to celebrate this french brandy.

Today, Jean Castarède’s daughter, Florence Castarède runs the company. She does not hesitate to travel the world to share with people this extraordinary family heritage full of history, with a catching  joy of living.

Our multi-century cellars
in Lavardac 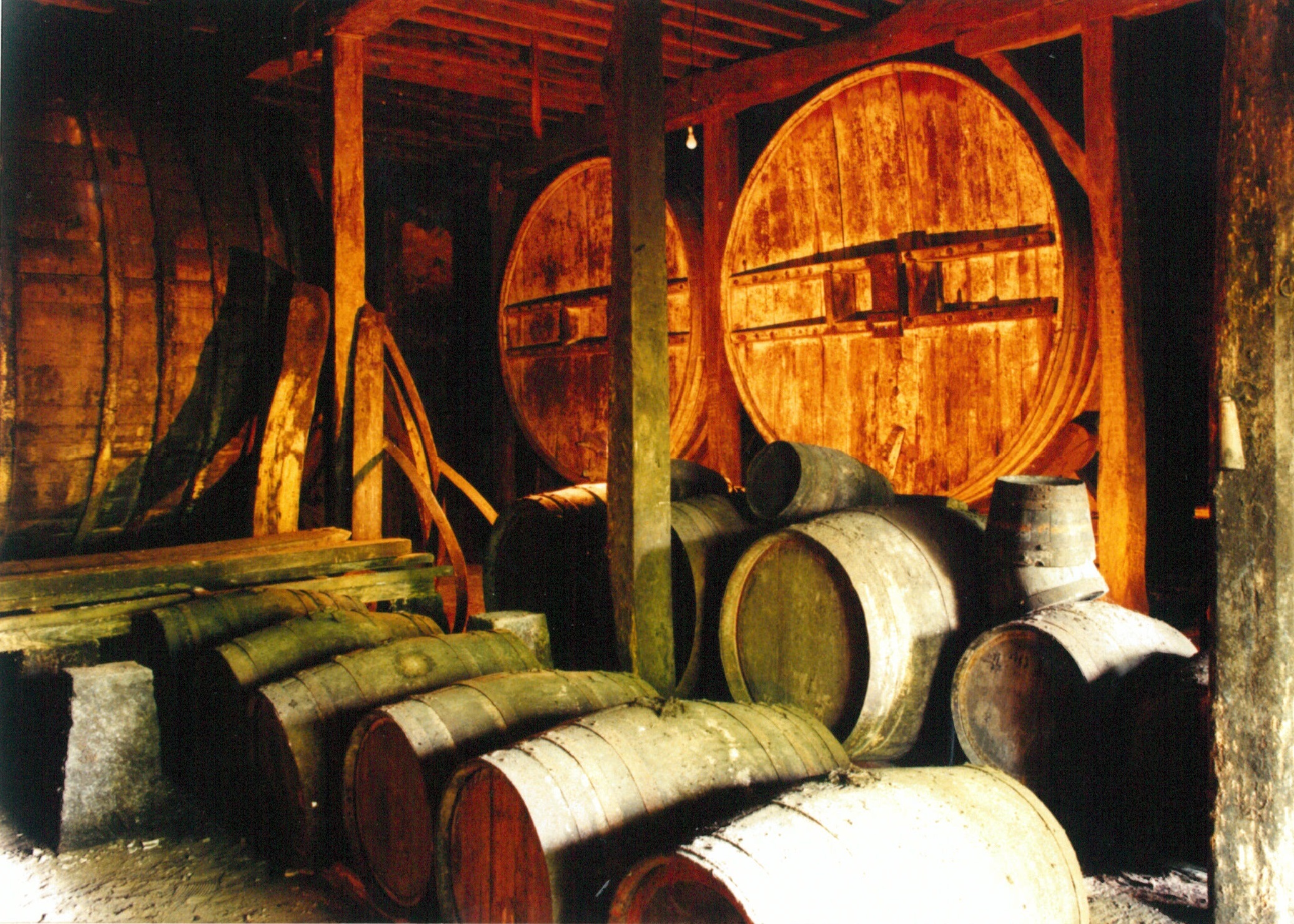 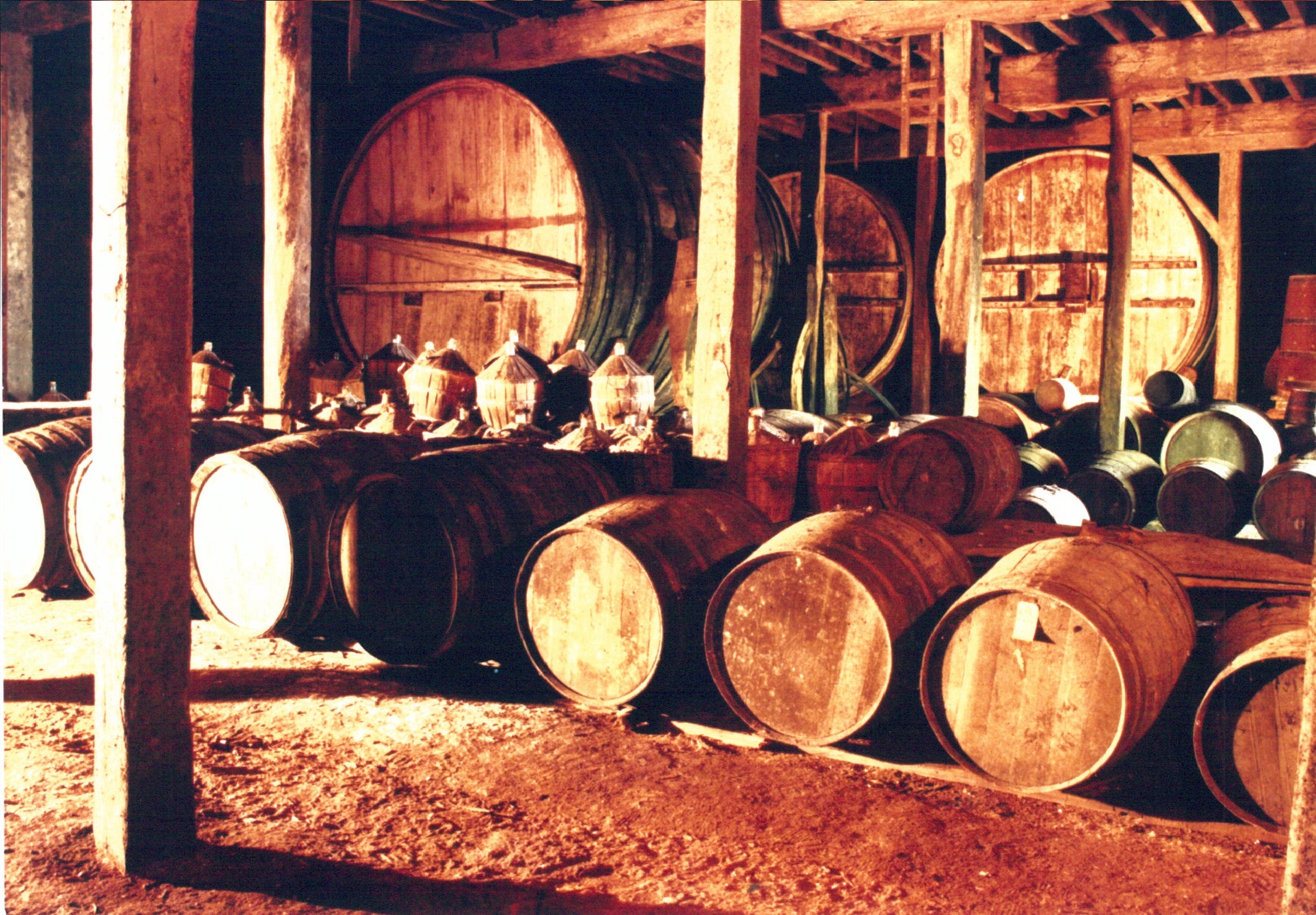 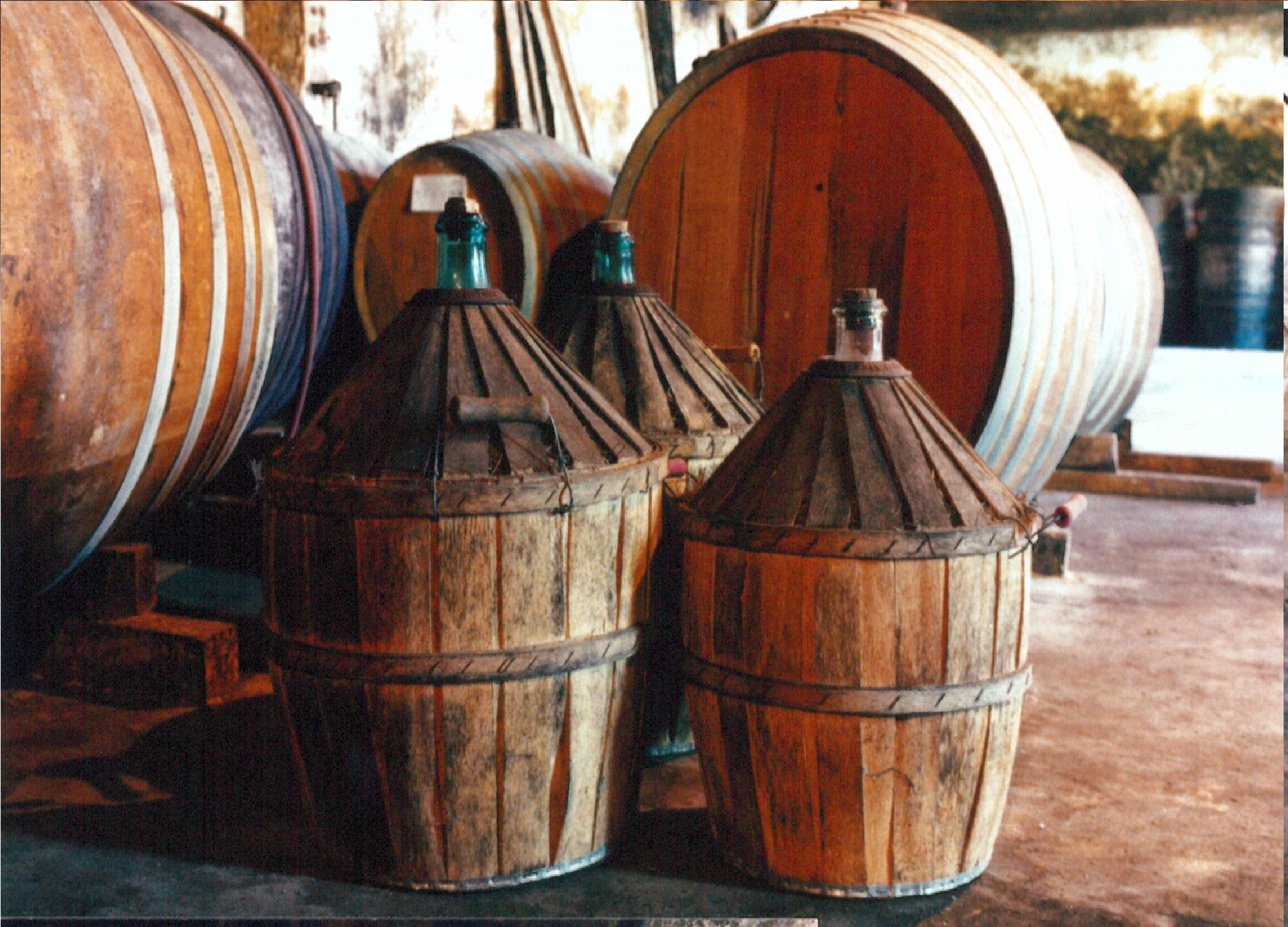 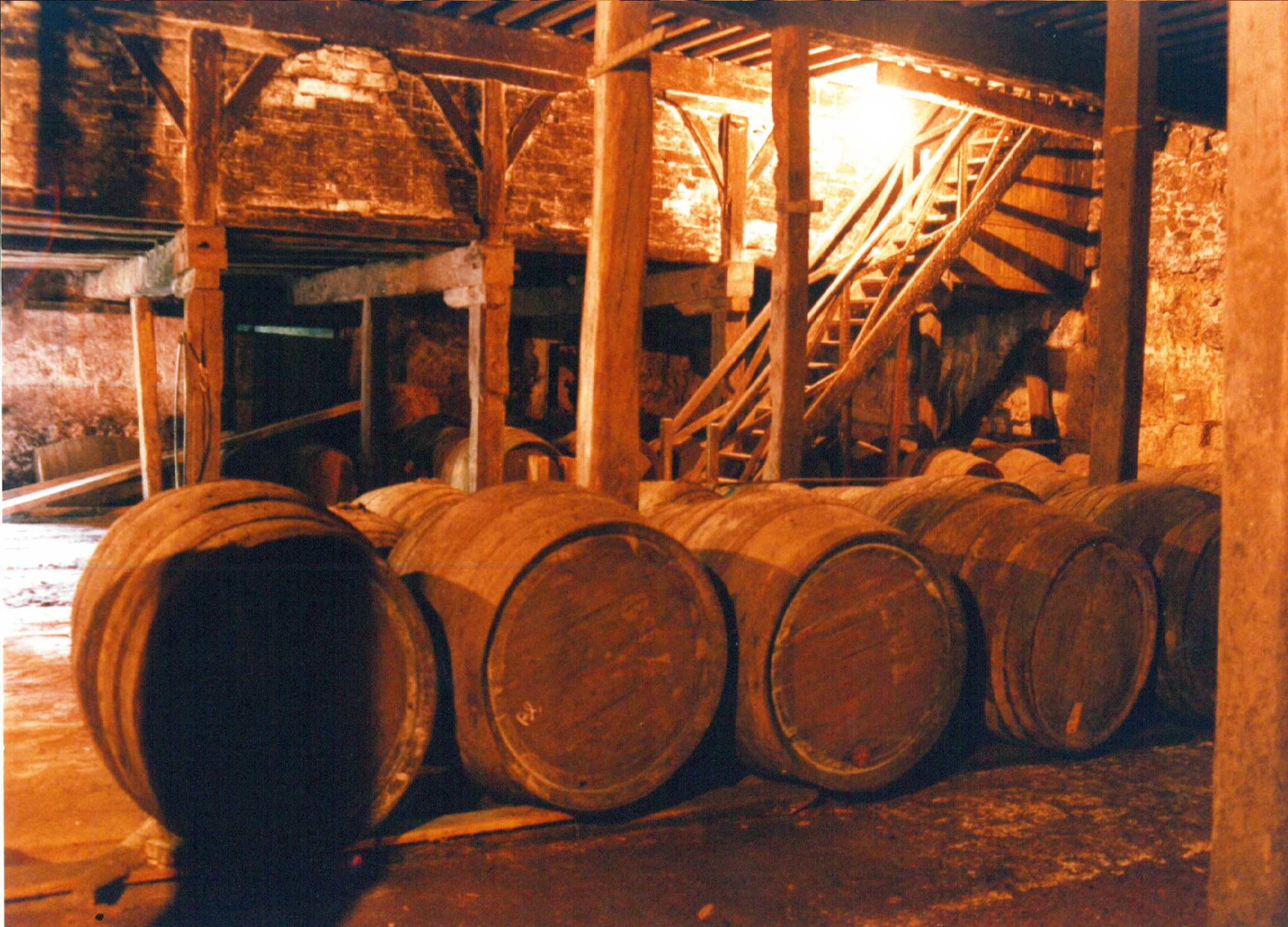 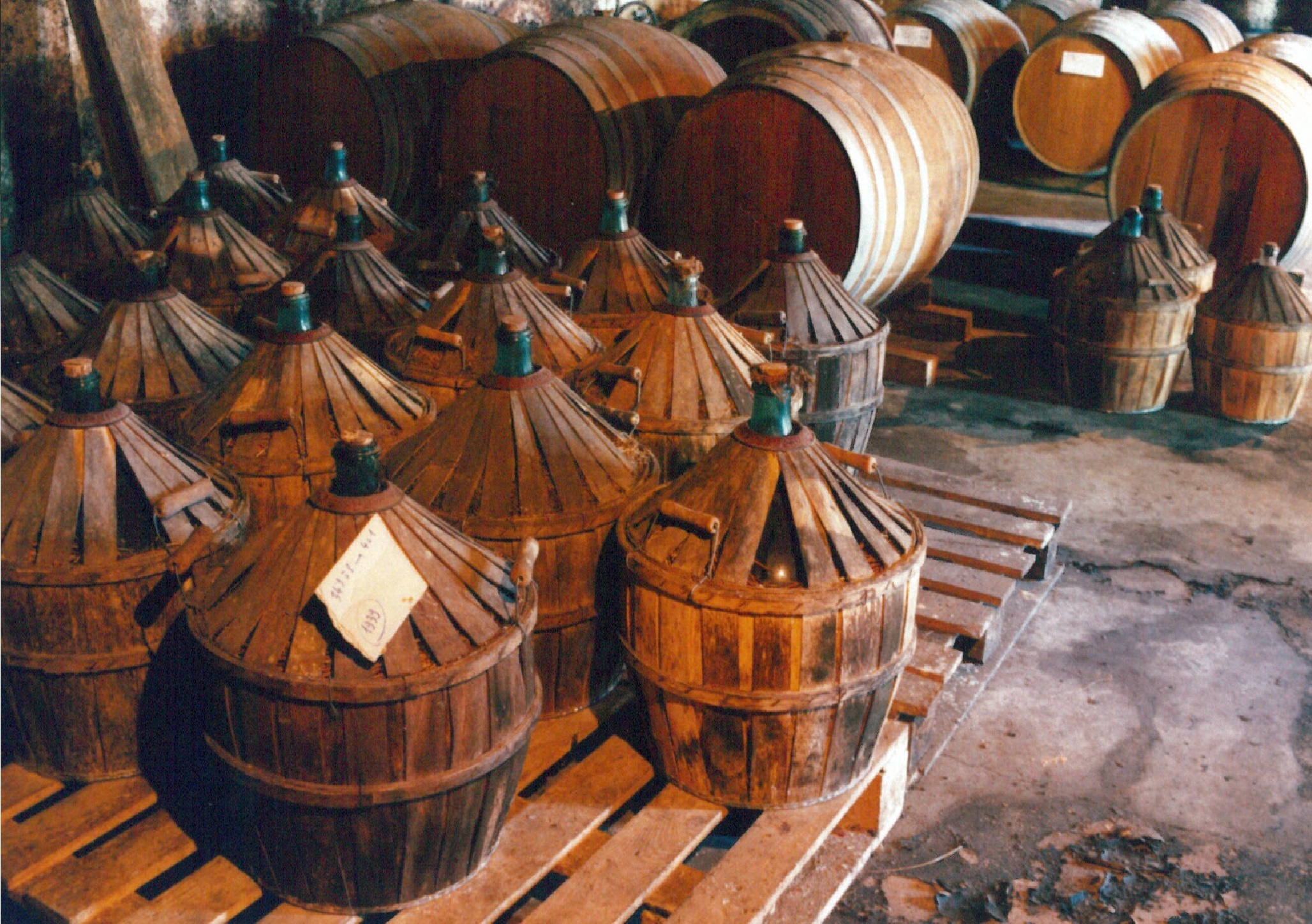 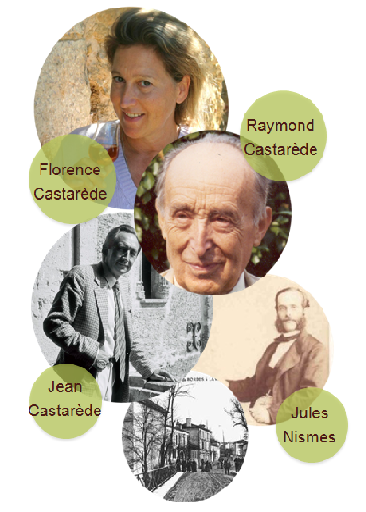 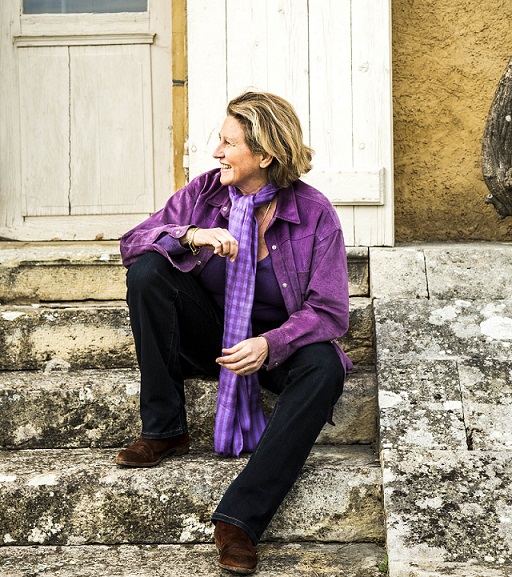 “I am lucky to stand for the sixth generation of the oldest trading House, Established in 1832.
Days after days, I commit myself to pursue the work of my beloved ancestors in praising South West of  France’s Art de vivre, the conviviality and also in promoting all over the world our fantastic Armagnac, fruit of the selection of perfumed, supple and silky sweet eaux-de-vie.
In my castle, the Château de Maniban or anywhere in the world, I enjoy making people discover our style, the uniqueness of our Armagnac, the expression of the different aspects of our such unique terroir.My dearest wish would be that the connoisseurs keep in mind the perfect balance and the memory of an exceptional moment!”

Our logo represents our family coat of arms, the Castarède family was ennobled in 1818.

Presence of a helmet, a greyhound and a heraldic shield.

Silver cross charge of a greyhound. 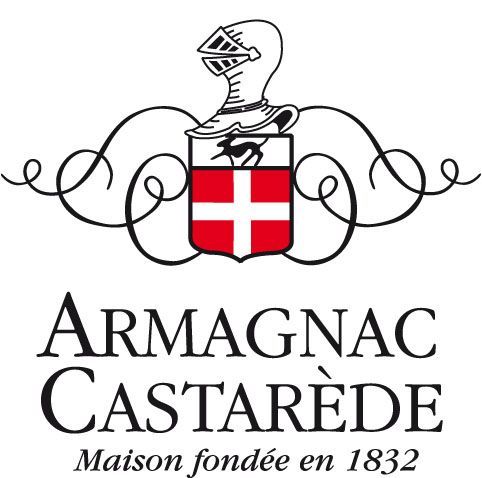