Armagnac has always been used for its therapeutic virtues. Many historical documents, signed by men of science reveals it.

The first written work on Armagnac is dated from the 14th century by Vital Dufour. Born in 1260 , the franciscan went to Paris then Montpellier, in order to study medecine in 1295.

Besides the many theological publications that he wrote, Maître Vital Dufour also made a book called « How to keep your health and stay on top form». This valuable manuscript which is now in the Vatican library, discovered and translated by Father Loubès reveals the virtues of Armagnac.

In 1310, he described his work as "very useful" and boasted about the forty virtues of what he called the « Fiery Water » or « Water of eternal life ».

"This water, if medically and soberly taken, is alleged to have 40 properties or efficiencies. "

After various charges, Pope Clement V  gave to him in 1313 the cardinal's hat .

The most famous musketeer

In the XVIIth century the most famous musketeer, Charles de Batz , known as d'Artagnan, left his hometown (Gers) , to cross France.

D’Artagnan was in charge of Louis XIV’s safety on the road to Saint-Jean-de-Luz where the King was going to meet his bride-to-be Maria Theresa, the infanta of Spain.

The exploits and conquests of d'Artagnan were immortalized by Alexandre Dumas , in "The Three Musketeers ."

And how we love to think that as a proud Gascon he would never have done all that without a good glass of Armagnac.

Florence Castarède, proud member of the Mousquetaires D'Armagnac's company, took part in many events, in France and abroad. 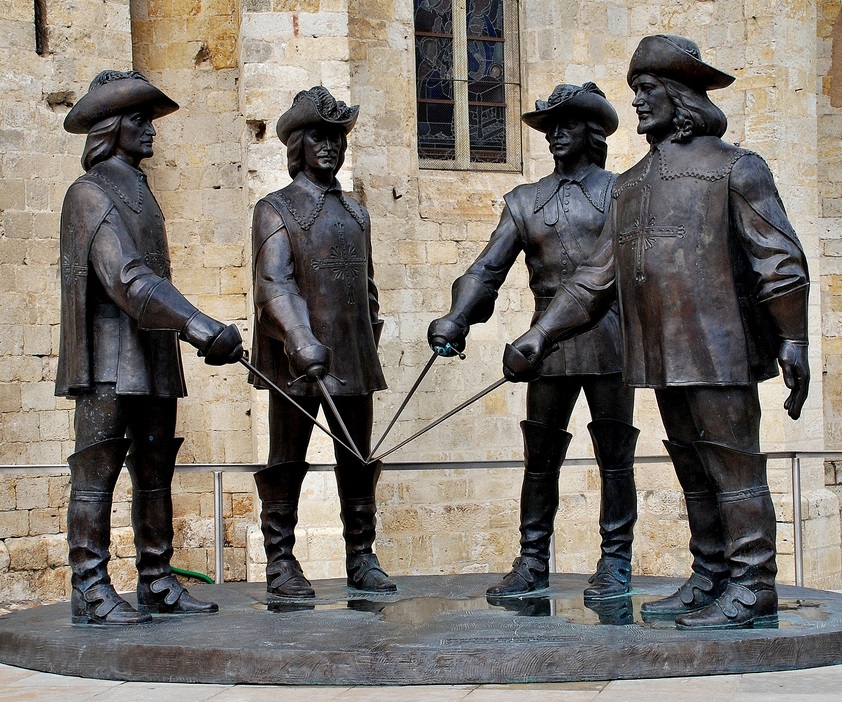 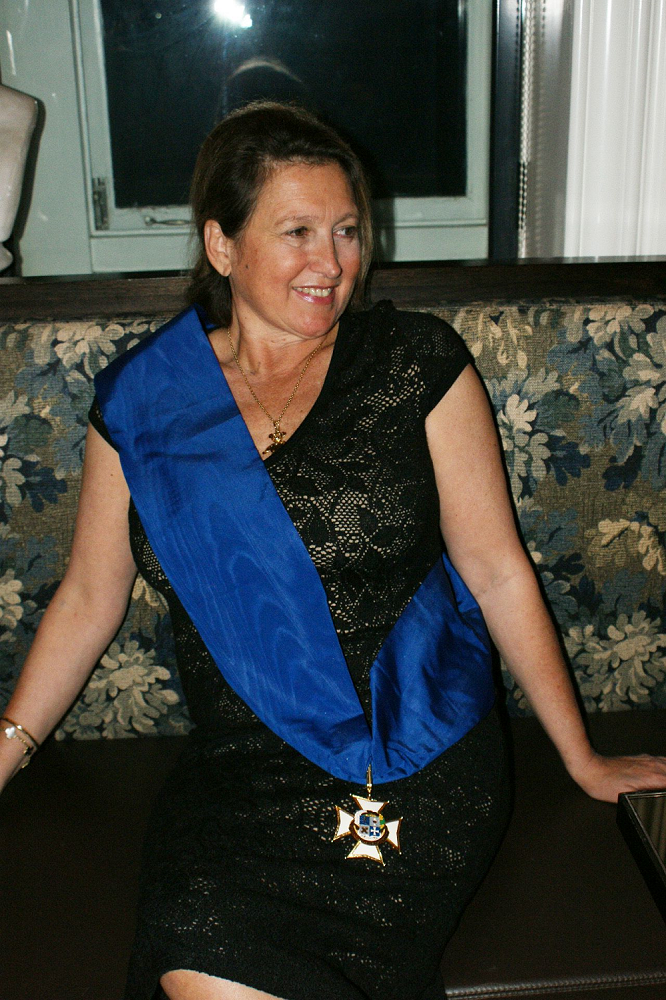 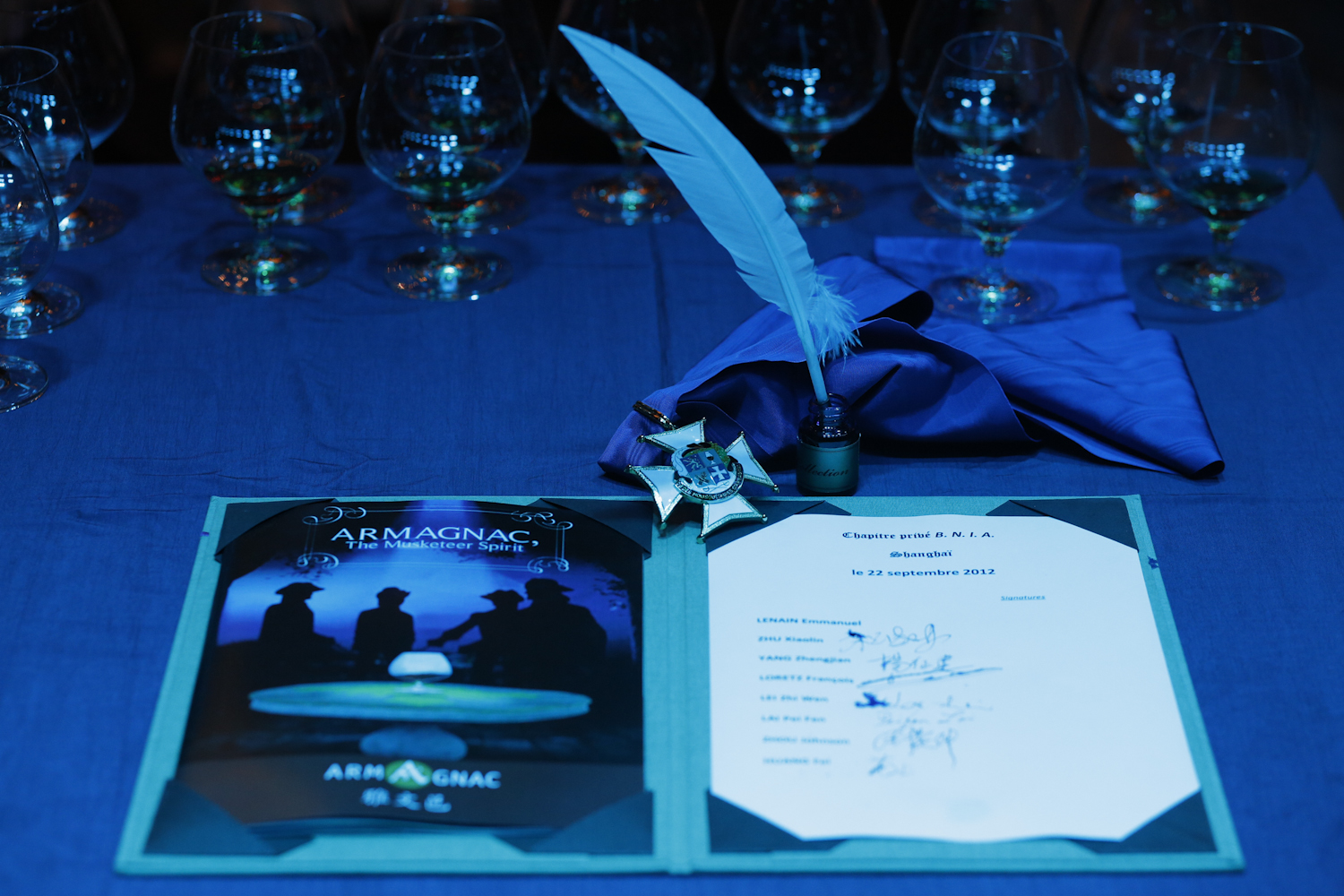 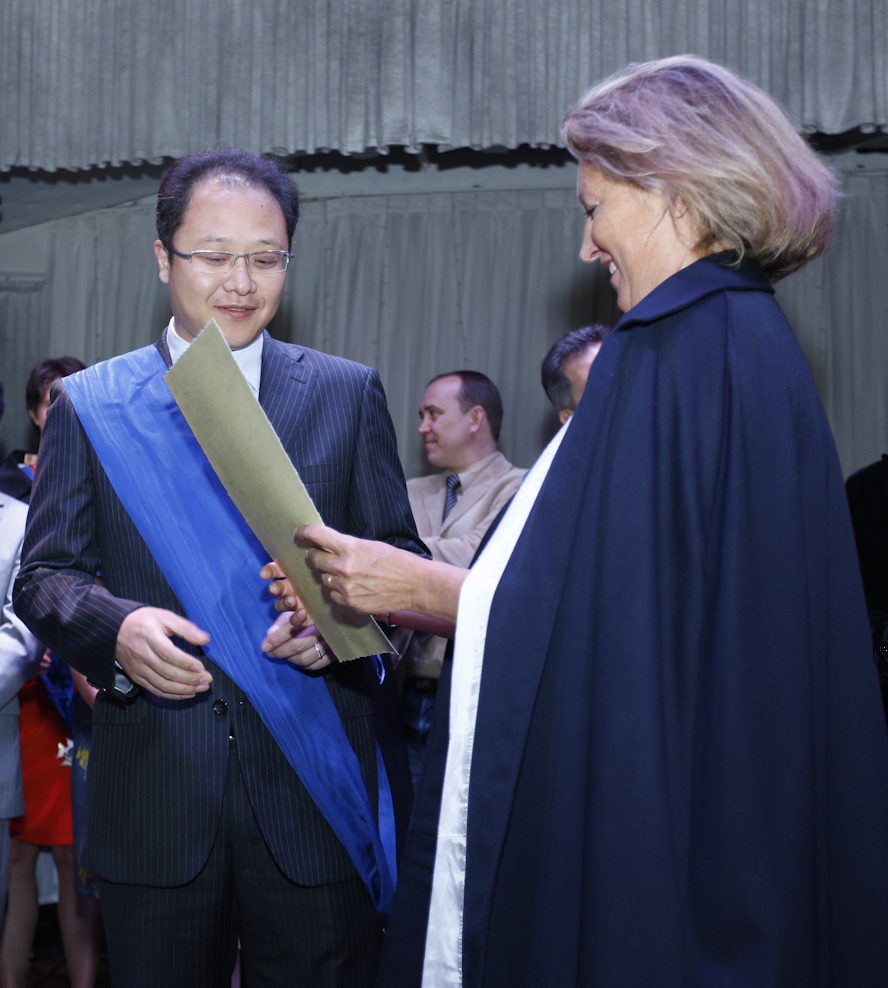