The origin of Armagnac

Armagnac is France’s oldest wine based eau-de-vie, produced in the southwest of France, with over 700 years of History.

Known for its therapeutic virtues during medieval times, it rose in the XVII century to become convenience goods.

Around 1830, the only method of transport was navigable channels, thus Armagnac trading houses started to settle near the Baïse.

The department of Gers became the most important French wine producer even if its vineyards  suffered from the scourge of the phylloxera in 1870. Thankfully The vineyards got a new life at the beginning of the 19th century. 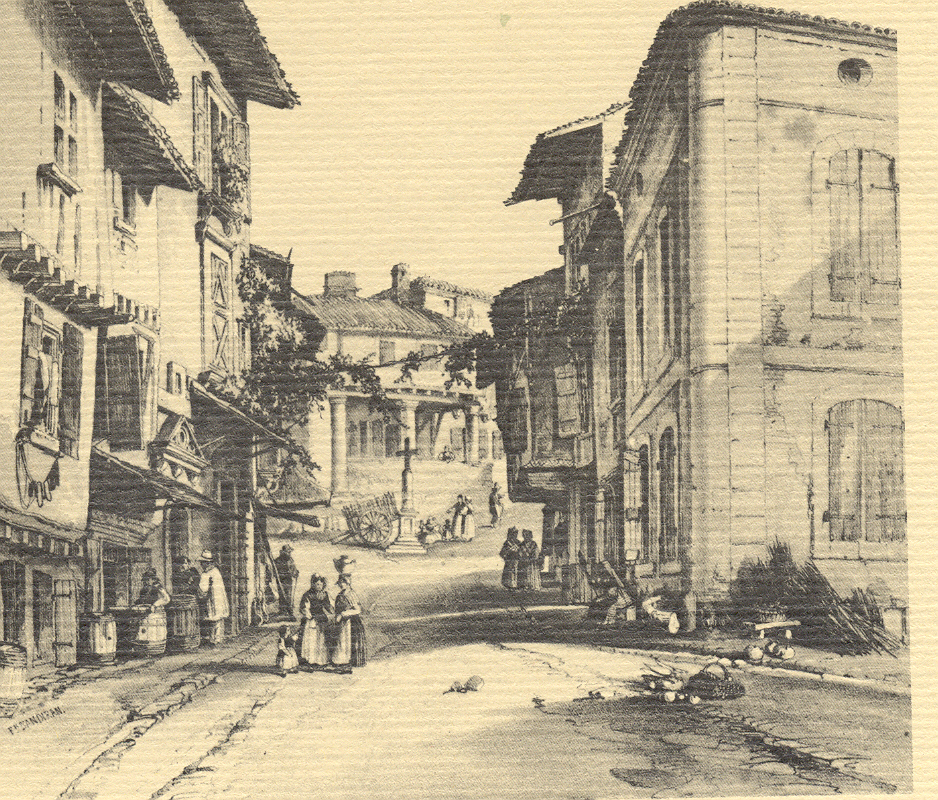 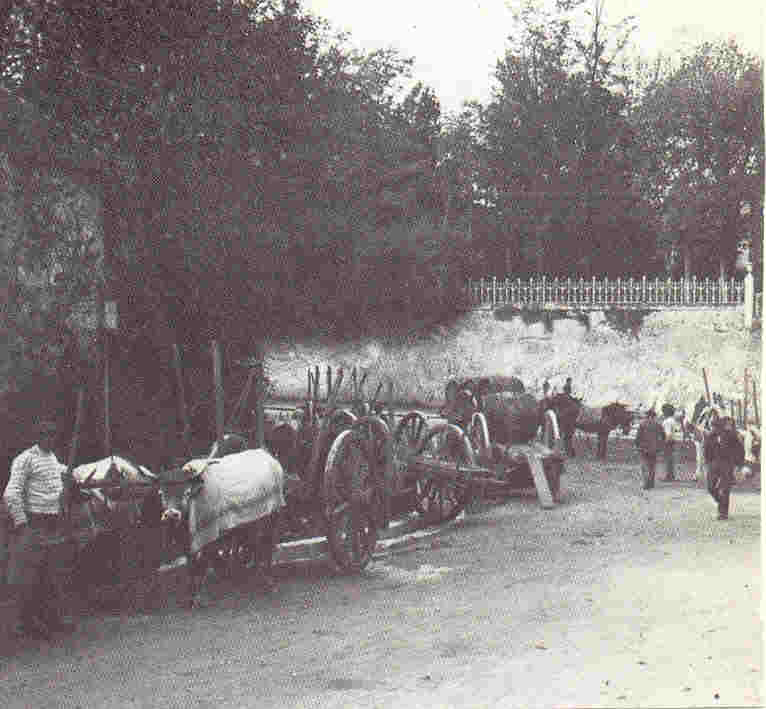 Where does the word "Armagnac" come from ...

Unlike Cognac, Armagnac is not the name of a town.

Armagnac refers to the sovereign family, who for five centuries ruled over the eponymous earldom.

In the XVth century , the Family  reached the peak of their greatness by supporting the King of France , Charles VII, against the English and Burgundians .